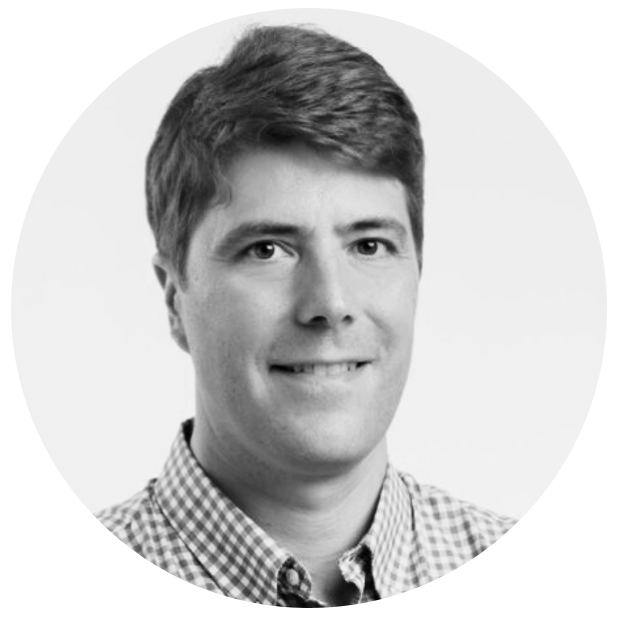 Cédric Rimaud, CFA, has got 20 years of experience covering global fixed income and emerging markets credits. Cedric has been preparing new facilities in the Asia Pacific region to attract capital flows from institutional investors into green/social projects in low income countries, building on his research at the United Nations Economic and Social Commission for Asia Pacific (UNESCAP): “Finance for Climate Action in Asia Pacific: a Regional Action Agenda to Access Debt Capital Markets”.

Cédric Rimaud has been a Credit Analyst for the last 10 years with two top independent credit research providers. At Spread Research SAS in France, he was a senior credit analyst on the European High Yield markets, covering Retail, Capital Goods and Financial companies. At Gimme Credit LLC, he has been covering corporations from various industry sectors in Latin America, Middle East and Africa, as well as China and South East Asia. In this capacity, he regularly publishes investment recommendations on the corporate bond markets, allowing institutional investors to make strategic investments on the pricing of corporate bonds in these markets. He analyzes corporations, non-bank institutions and other financial institutions with a high capacity to repay loans. Cédric holds a Masters in Finance from London Business School and is currently enrolled in the Executive MBA joint program of INSEAD Singapore and Tsinghua University in Beijing. He’s also a CFA charter holder.

While working for Citigroup global markets in London between 2004 and 2007 as part of their Global Portfolio Optimization group, which was in charge of providing liquidity to the loan portfolio across Emerging Markets, Cédric proposed, designed and brought to market a $1 billion synthetic collateralized loan obligation, with a portfolio of 100 borrowers across all regions. The deal, launched under the name “Spheara”, was marketed as a multi-tranched obligation and was sold through a public roadshow across a large pool of institutional investors.

Since 2018, Cedric has been working as the ASEAN Program Manager for the Climate Bonds Initiative, a non-for-profit, investor-led organization working to promote climate bonds globally and offering a certification to issuers of green bonds that guarantees their compliance with the objectives of the Paris Agreement. He’s a regular contributor to the Business Times in Singapore on the topic of green and social bonds. He’s also working with the ASEAN+3 Bond Market Forum (ABMF), part of the Asian Development Bank, to promote local corporate bonds in South East Asia, Japan, China and Korea. He is currently based in Singapore.

EarthWake is a research organization and think tank which focuses on #GreenFinance in the Asia-Pacific region.

#Sustainable recovery from the pandemic is crucial for Asia to increase competitiveness: "Consensus... of more than 600 leaders from across government, finance, business and civic society convening for Unlocking capital for sustainability 2021" https://bityl.co/8rPn via Circleboom

A new Policy Brief has just been published on Subnational Government Infrastructure Financing for ...Carbon Neutrality. This brief provides guidance pertaining to infrastructure policies, investment and finance: https://bityl.co/8oB5 via Circleboom